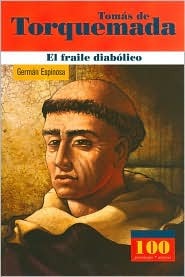 Write Your Book: Your Step-By-Step Guide to Write and Publish a Great Nonfiction Book