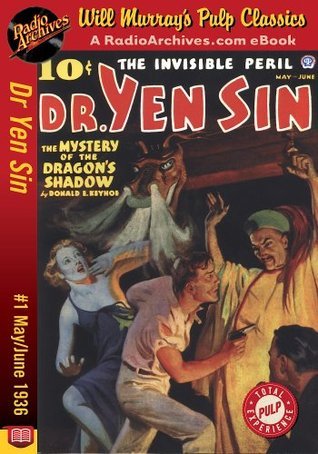 Industrial Minerals: How They Are Found and Used (An Earth Resources Book)