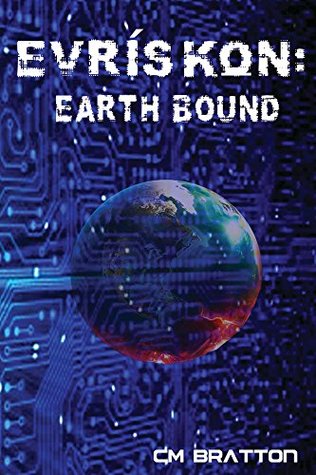 Born Again at the Laundromat: And Other Visions of the New West

The Stream of Time